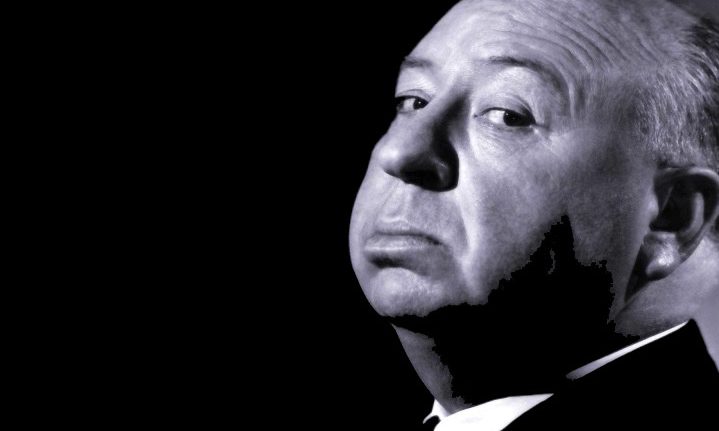 Sir Alfred Hitchcock (1899-1980) from Essex, dubbed ‘The Master of Suspense‘, was born into a family of shopkeepers. After dabbling in engineering, he made his way into the film industry in London, becoming a director in his mid-twenties. Films in those early days were ‘silent’ and in black-and-white and it was in 1929 that he made his first film with sound and in 1948 his first film in colour.

In all, he made more than fifty films and had a 10-year TV series. He was a pioneer in the genre of suspense thrillers. In 1939 he and his family moved to Hollywood and there he made classics such as ‘Psycho’ (1960) and ‘The Birds’ (1963). The famous ‘Psycho’ shower scene just as memorable for its striking music as its shocking content.

Here is a scene from the terrifying ‘The Birds’. Remember that this was before the dawn of computer graphics …