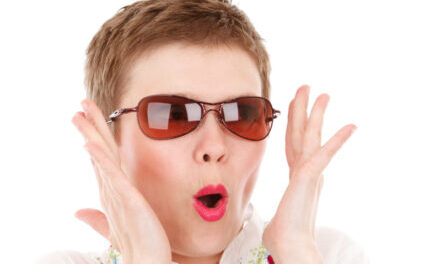 “Sticks and stones may break my bones, but words will never hurt me.”

This children’s saying used to be the level-headed reply in any argument where one side has resorted to name-calling and slander. However, adults sometimes have an entirely different viewpoint, particularly if those nasty words have a detrimental effect upon their livelihood or their standing in the community.

Until the 16th century such matters might have resulted in fisticuffs or a formal arbitration by a clergyman who could demand an act of repentance from the wrongdoer. Meanwhile, in the military and the upper classes, the practice of duelling with pistols at dawn to restore one’s honour persisted until it was banned in 1844 under the amended Articles of War.

The burgeoning print industry introduced the phenomenon of libel, a much more enduring and widespread attack on someone’s character or deeds. The public nature of this offence saw its first entry into the law courts in 1507. This opened the floodgates and led to today’s huge compensation claims. The Defamation Act of 2013 sought to rein back the number of cases by setting a higher threshold for the apparent harm caused to the victim, requiring that this be ‘serious’, not merely emotional.