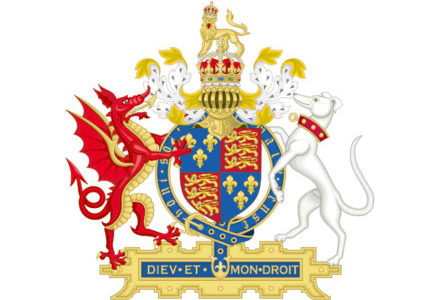 The Welsh are the original Britons (evidenced by a 2015 study ‘The fine-scale genetic structure of the British population’ from Oxford University). While England has endured many upheavals in its history, the Welsh have their mountainous terrain to thank for deterring invaders. Apart from the odd incursion like the Romans’ obsessive mission to murder the last Druids in Anglesey, Wales had not suffered any outside aggression until the Normans made an appearance in the 1090s.

King Edward I (1239-1307) conquered the north and west of Wales in 1277-83. He gave some land to his supporters, so Wales was divided up between dozens of ‘lords’, each with their own governing systems and castles. By the time of King Henry VIII (1491-1547), the disparate codes of justice and general civil unrest caused him to ask Thomas Cromwell (c.1485-1540) for a solution.

This was the Laws in Wales Act of 1535 ~ ‘An Acte for Laws & Justice to be ministred in Wales in like fourme as it is in this Realme’. This also meant that Wales could now send MPs to Parliament in London. The Welsh gentry were in favour, as many already spoke English and they foresaw that the linking of the two countries would increase their wealth.