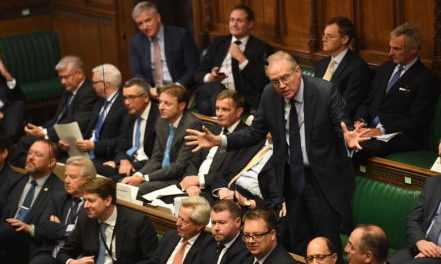 Unlike members of the House of Lords, those in the House of Commons are elected by the public and they are referred to as Members of Parliament (MPs). After the provisions of Magna Carta Libertatum, an early form of Parliament was set up, with the first elected representatives arriving by 1254. They were called ‘knights of the shire’ at that time, a term which conveys the expectation of honour and fairness from those deemed worthy enough to hold the title.

In today’s Parliament (2019-24), 650 MPs debate and vote on all sorts of issues, in contrast to those first ‘knights’, who dealt mainly with taxation. The demands on an MP vary according to whether they are given additional responsibilities at Ministry level, but every MP must have an understanding of national and local current affairs, the law, society and culture. They must be adept public speakers, be able to think on their feet, look professional and present well on media outlets.

Experience of debating may be gained by involvement in student politics or by becoming a local Councillor. There is no doubt that being able to inject pithy humour whilst making a point is a valuable asset to any MP.