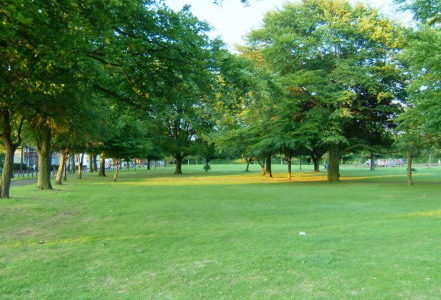 The ‘green movement’ is so prevalent today in the UK that it is easy to feel the weight of responsbility for the whole world environment. An appreciation of nature has always been part of the British psyche, but it suffered tremendously with the coming of the Industrial Revolution in the 19th century. Two World Wars in the 20th century also prioritised manufacturing processes, so it was not until the 1970s that a deep concern for our environment re-emerged.

Organisations such as Friends of the Earth were founded at that time. Protests, campaigns and activism brought attention to issues of air and water pollution, destruction of the countryside by road-building and protection of particular animal species. This later widened to energy conservation by home insulation and solar panels (non-recyclable, as it turns out), anti-fracking, anti-fur, and a narrative on reducing carbon footprints, put forward by elites who travel in private jets and big cars.

Going Green’ has become well-entrenched in today’s society and various Acts of Parliament have been passed in this regard. Recycling our rubbish is now a part of everyday life, along with checking product ingredients, eating vegetarian and vegan foods, and buying secondhand goods rather than new.