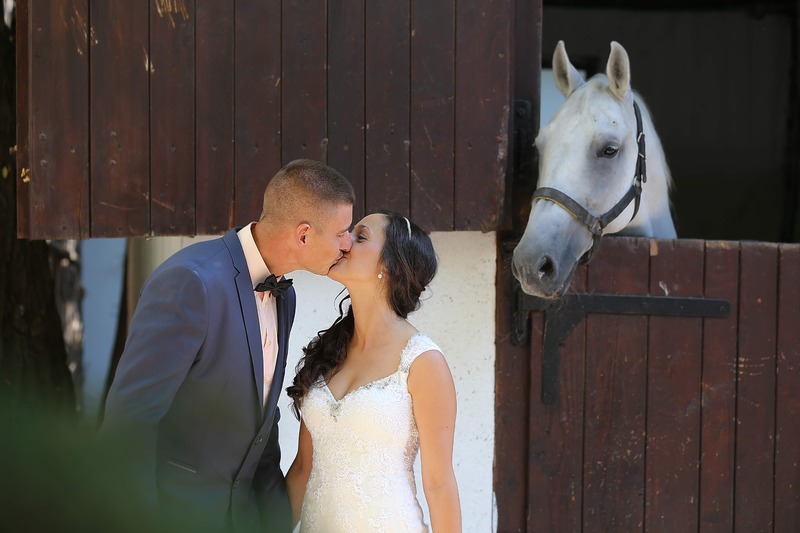 From the poem ‘Gretna Green‘, these lines depict a love-struck couple who impetuously rush to Gretna Green’s famous blacksmith’s shop to be married. In fact, many thousands of ‘anvil’ weddings took place, so called because in old Scottish law neither a clergyman nor parental consent were required ~ just two people to witness the lovers’ declarations ~ and the blacksmith would simply strike his anvil and announce the deed done. Though rare, girls as young as 12 and boys of 14 could marry in Scotland until 1929.

By 1753 the problem of bigamy (divorce being very difficult to obtain) and reckless wedlock by teenagers, was such that an Act for the Better Prevention of Clandestine Marriages was passed in England. This stipulated that weddings could only take place on Church of England premises with the Banns read out three Sundays beforehand. If the betrothed were aged under 21, parents could refuse permission.

So it was that impassioned couples hit on the idea of eloping north to Scotland, by stagecoach or train, often hotly pursued by infuriated relatives. Today, Gretna Green remains a romantic location for many weddings. 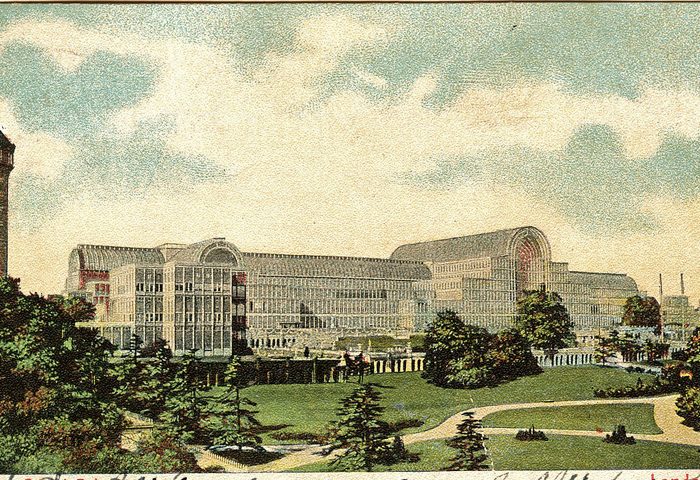